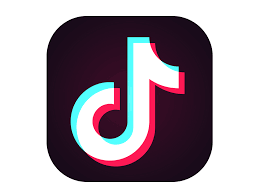 The Madras High Court on Wednesday moved to lift a ban on popular video app TikTok in the country, tw

Earlier this month, the court in Tamil Nadu ordered the central government to prohibit TikTok downloads, saying the app was encouraging pornography and could expose children to sexual predators.

But on Wednesday, hearing a plea from Bytedance, the state court reversed its April 3 decision pushing for the ban, K. Neelamegam, a lawyer who argued against Bytedance in the case, told Reuters.

Neelamegam added that his client, an individual who had filed a public interest litigation calling for the ban, did not plan to appeal the court’s latest decision.

o lawyers involved in the case said, in a boost for its developer Beijing Bytedance Technology Co.

A spokesman for TikTok said the company welcomed the court’s decision. “We are grateful for the opportunity to continue serving our users better,” he said.

TikTok allows users to create and share short videos with special effects and is one of the world’s most popular apps. It has been downloaded by nearly 300 million users so far in India, out of more than 1 billion downloads globally, according to analytics firm Sensor Tower.

TikTok features memes and music videos, with some clips showing youngsters, some scantily clad, lip-syncing and dancing to popular tunes. Some Indian politicians and parents say its content is inappropriate.

A second lawyer involved in the case, who declined to be named, said Bytedance argued in the state court that TikTok was just a platform where users upload their videos and the company should not be held liable for their actions.

A “very minuscule” proportion of TikTok’s videos were considered inappropriate or obscene, the company has previously said in a court filing.

Bytedance had also urged India’s Supreme Court to quash the ban, but the case was referred back to the state court. The ban was resulting in “financial losses” of up to $500,000 a day for Bytedance, and had put more than 250 jobs at risk, the company had said.

The ban worried the social media industry in India as it sees legal worries mounting if courts increasingly regulate content on their platforms. 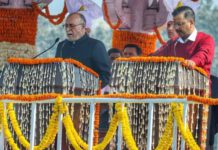 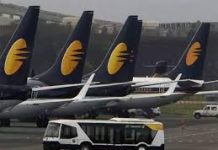 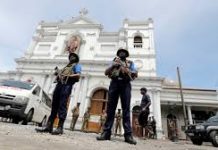 What Do I Need To Make It In Business?

Sri Lanka was warned of threat hours before suicide attacks

My microwave is too small to fit the microwave popcorn bag 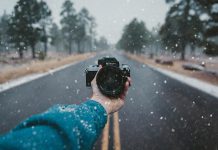 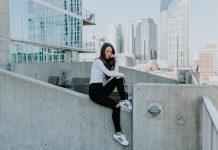 Show HN: ResMaps – See who is viewing your resume are... 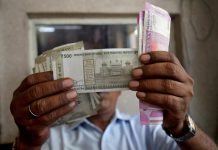 One more Bomb Found In srilanka